Congratulations to Richard Heuser, MD, who was named 2016 Physician of the Year at the 2016 Healthcare Leadership Awards, which honors the most innovative healthcare leaders in the state. 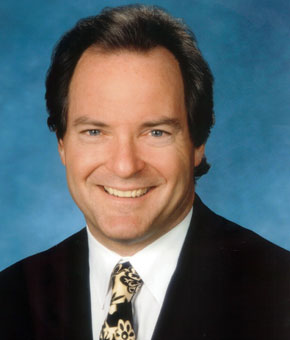 Richard Heuser, MD, chief of cardiology, St. Luke’s Medical Center and Phoenix Heart Center. Heuser is an internationally-recognized cardiologist, inventor, educator, author and one of the early pioneers of the angioplasty procedure.